If you need further assistance or have any questions about our game, please do not hesitate to contact our team, using the support@zillionwhales.com!

For business inquiries please use hello@zillionwhales.com.

Chronicles of the franchise:

We at Zillion Whales have been working with Mushroom Wars franchise for more than 5 years now, providing its porting and publishing on the mobile platforms for iPad, iPhone and Android. This fast-paced short-session strategy has quickly found a way to the mobile players’ hearts. Mushroom Wars became #1 strategy game in 65 countries, and it’s been repeatedly featured by the App Store and Google Play editors.  Sequel of the game, Mushroom Wars: Space!, was released on iOS and Android in 2014, and once again confirmed the success of this format on mobile platforms.

Now we are working on highly anticipated sequel: Mushroom Wars 2. Since 2016 the game is already available for a number of platforms but the work is not yet over. Our goal is to create sustanable e-sports game as a service upon this franchise. 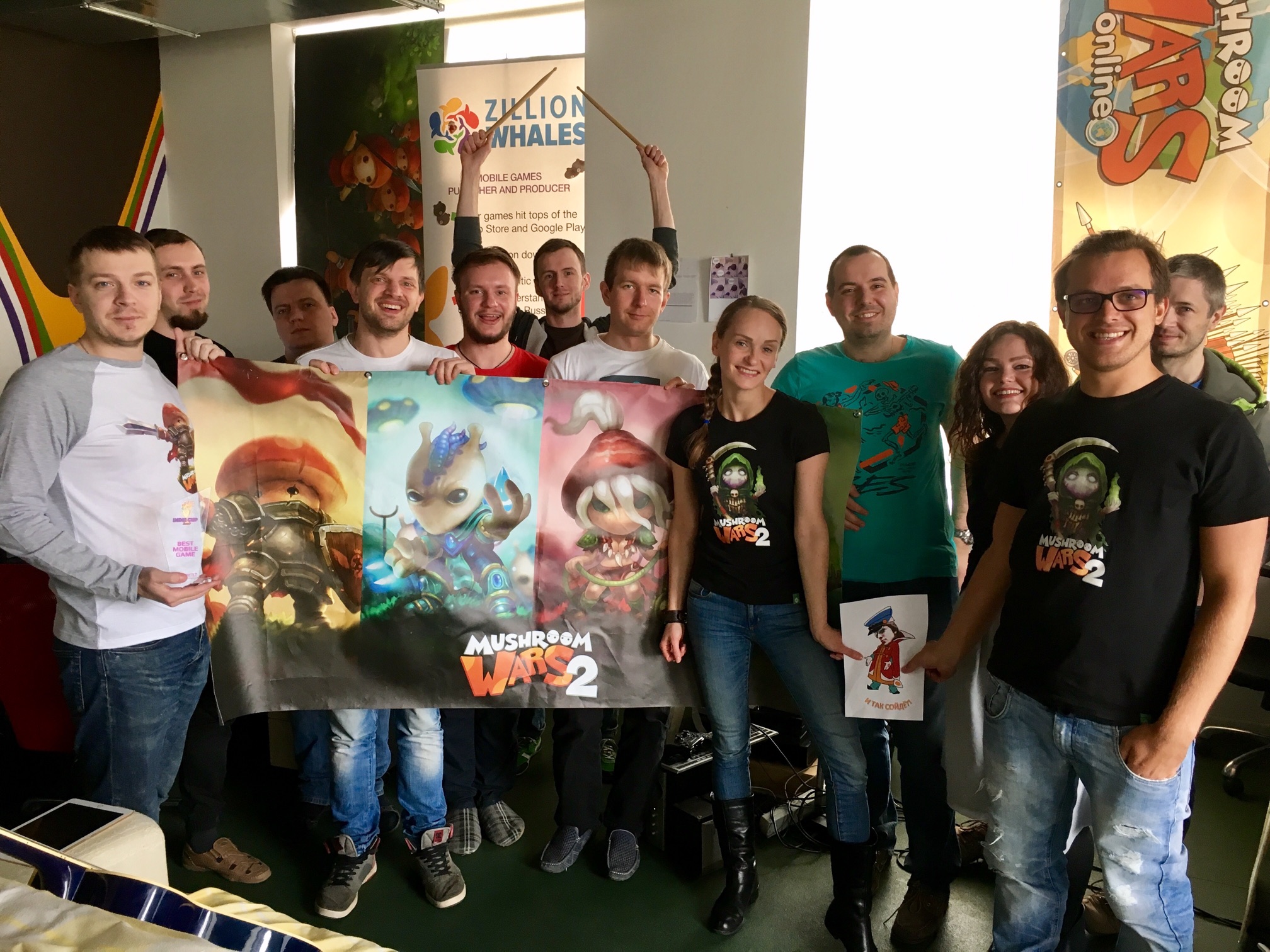