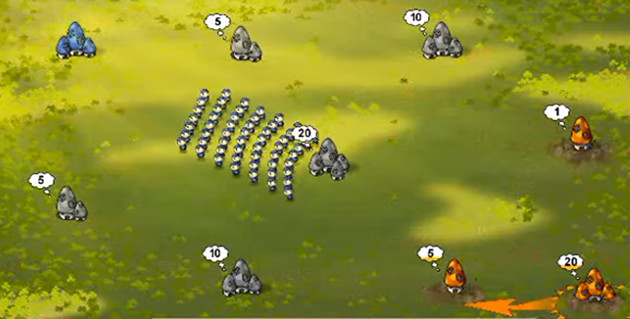 An unknown enemy has made mischief among the Mushroom folk, and once friendly neighbors have begun to fight one another. Lead the Mushroom Army and mediate peace in the forest!

Complete a fascinating Campaign, check out Skirmish mode versus AI opponents, or challenge other players in epic Multiplayer battles! 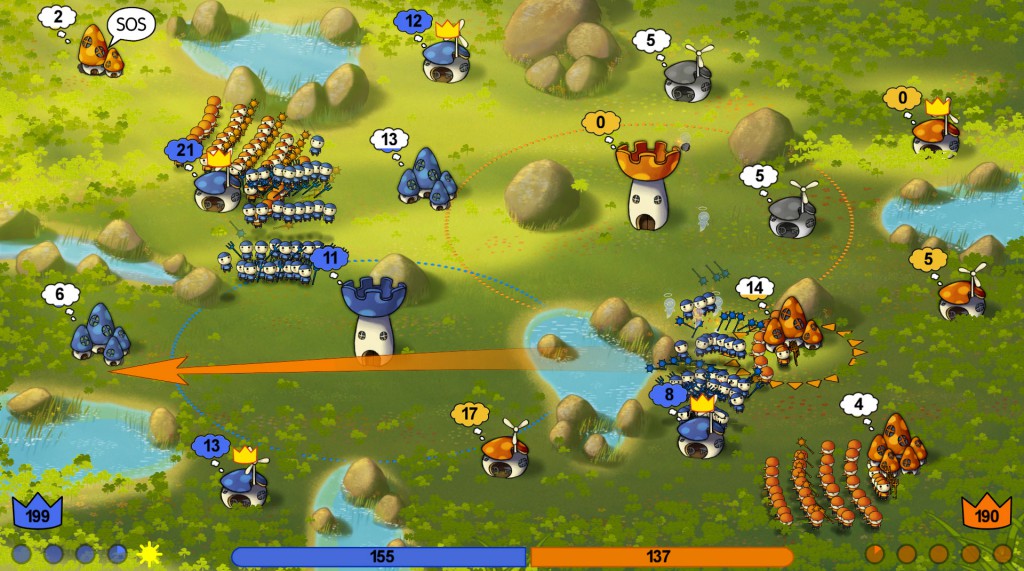 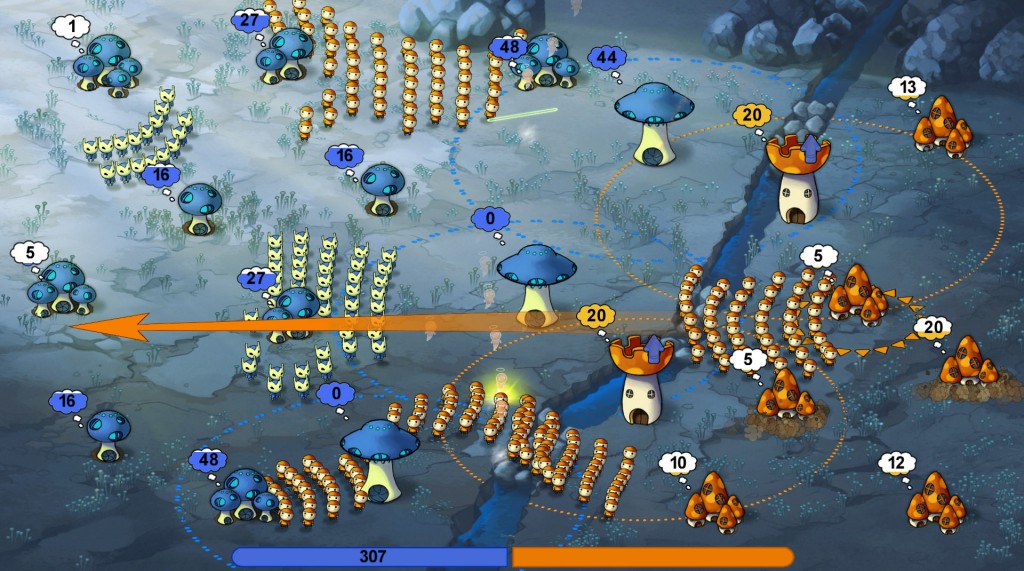 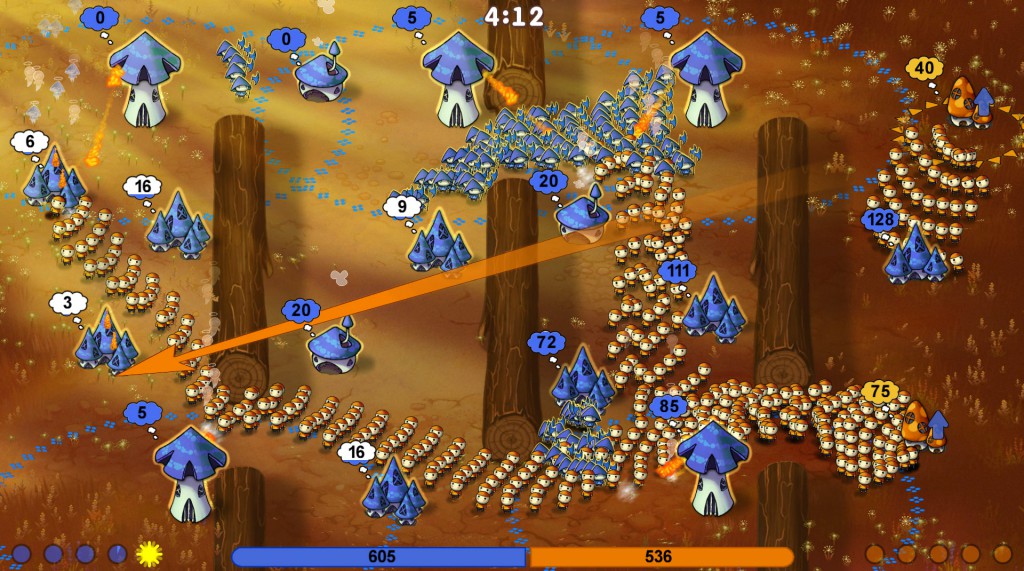 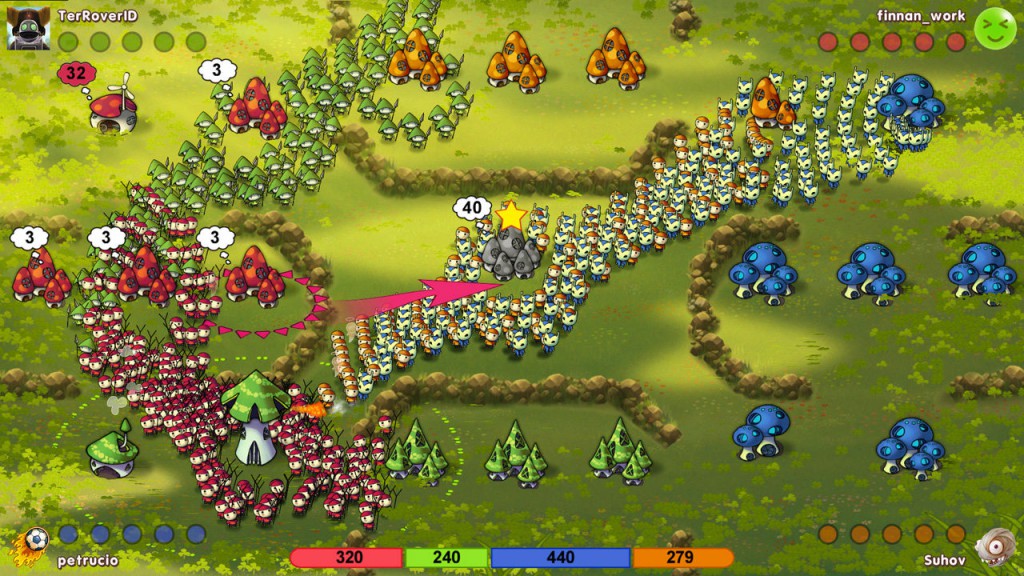 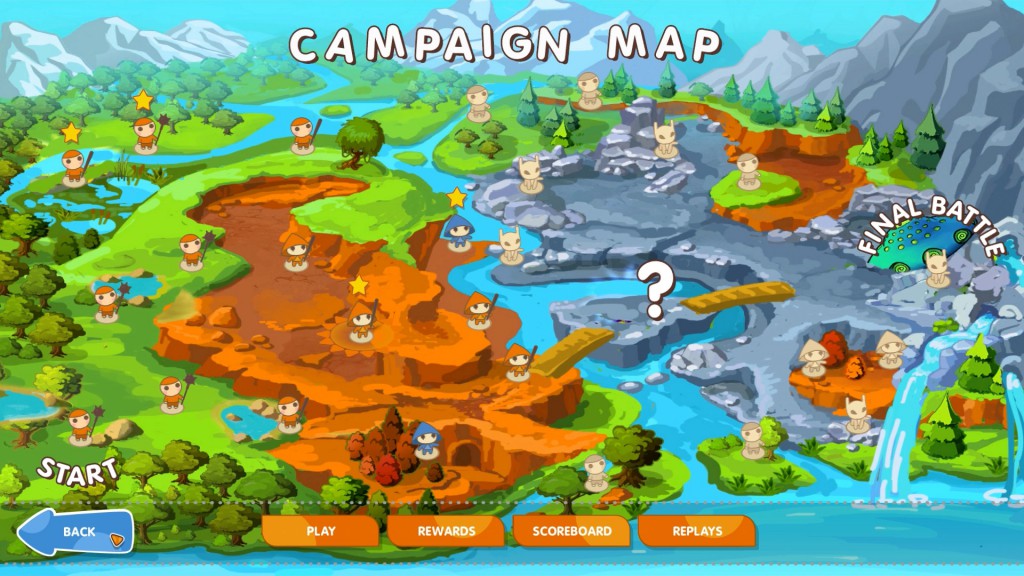 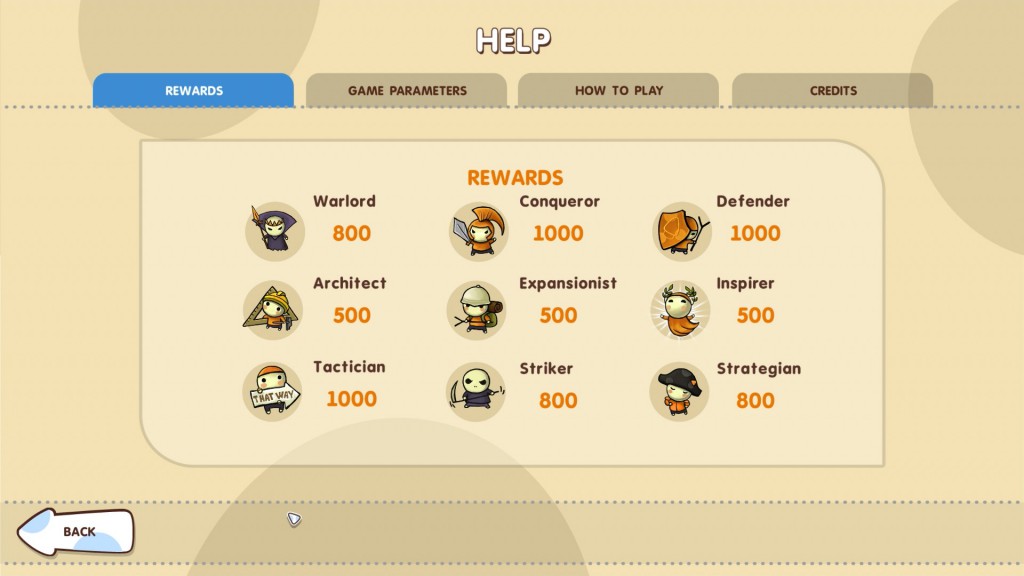 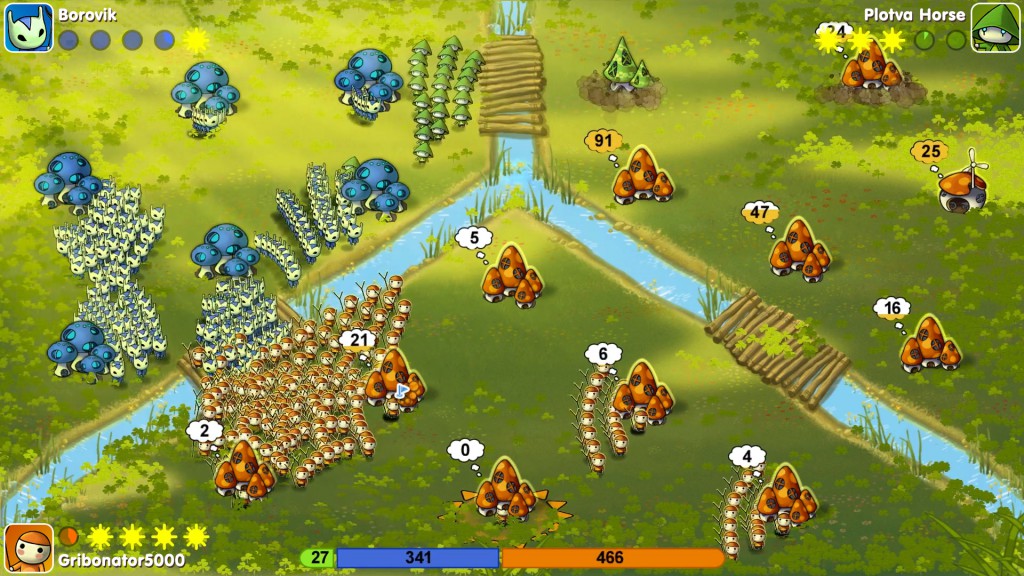 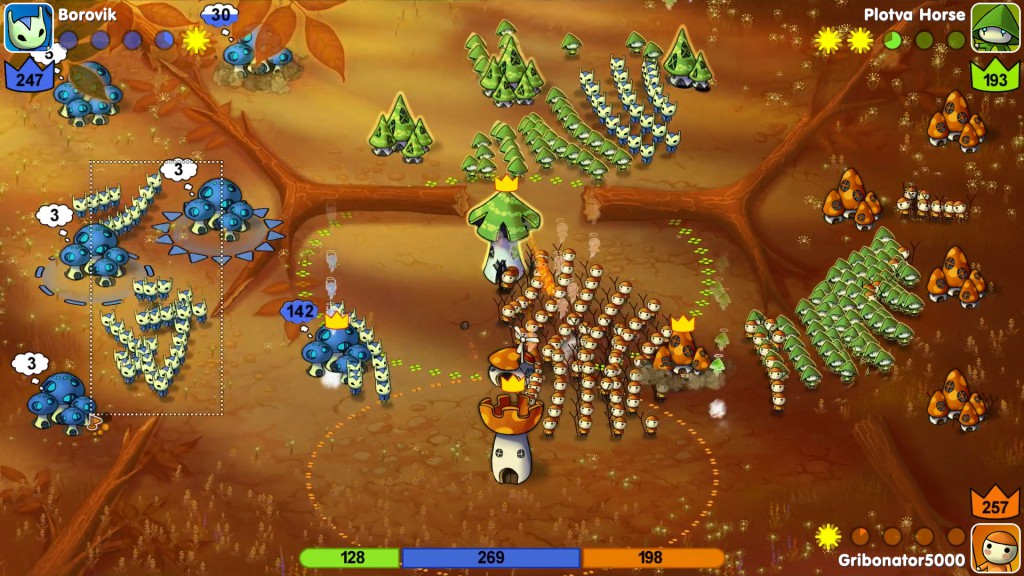 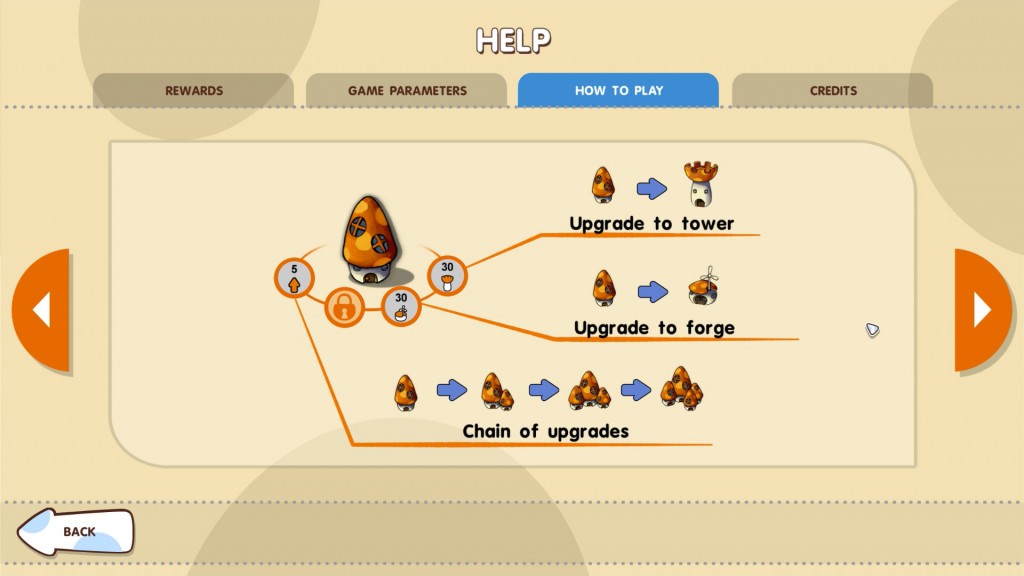 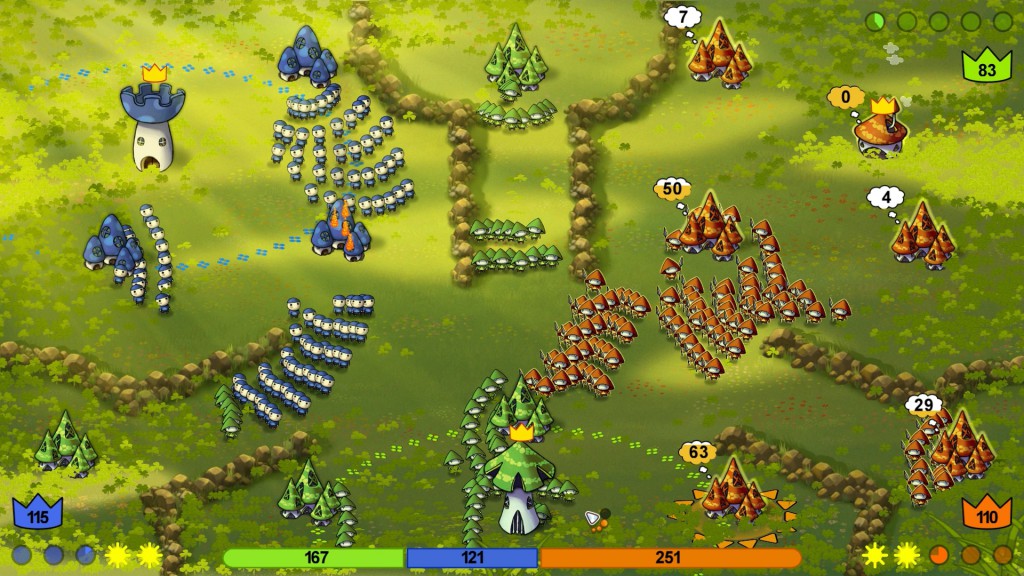 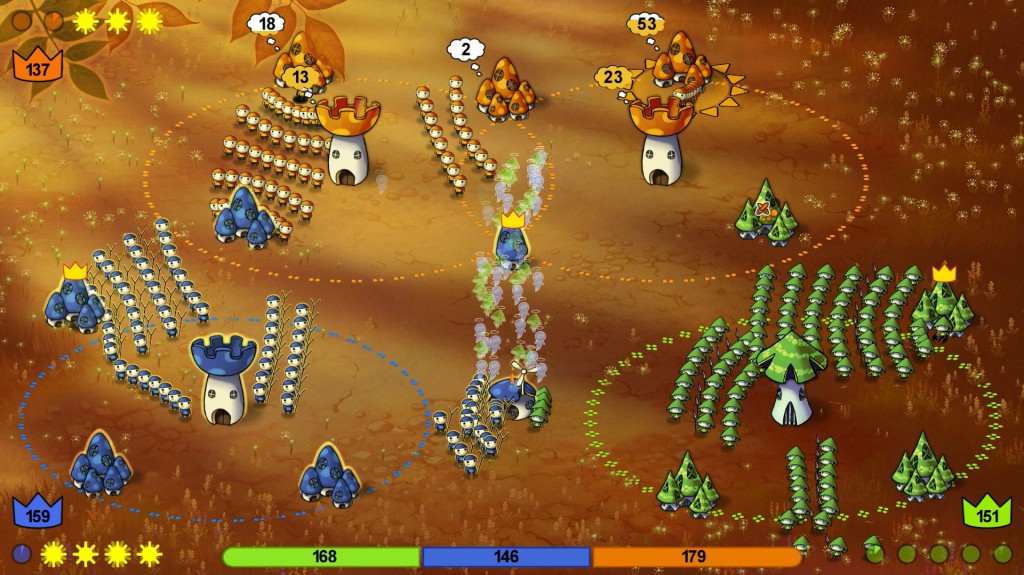 You are to become a General of the Mushroom Army. As a fearless commander and skillful strategist, your role is to battle opposing tribes, capture and hold settlements, defensive towers, and armories, to increase the size of your Mushroom forces and conquer the battlefield! 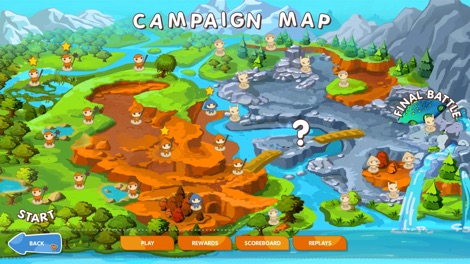 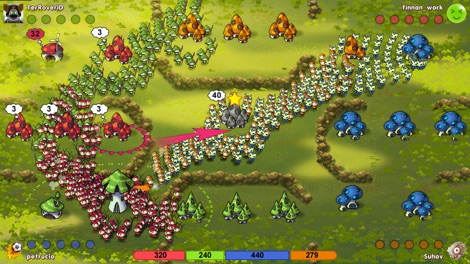 This friendly-looking RTS can scratch your strategy itch!